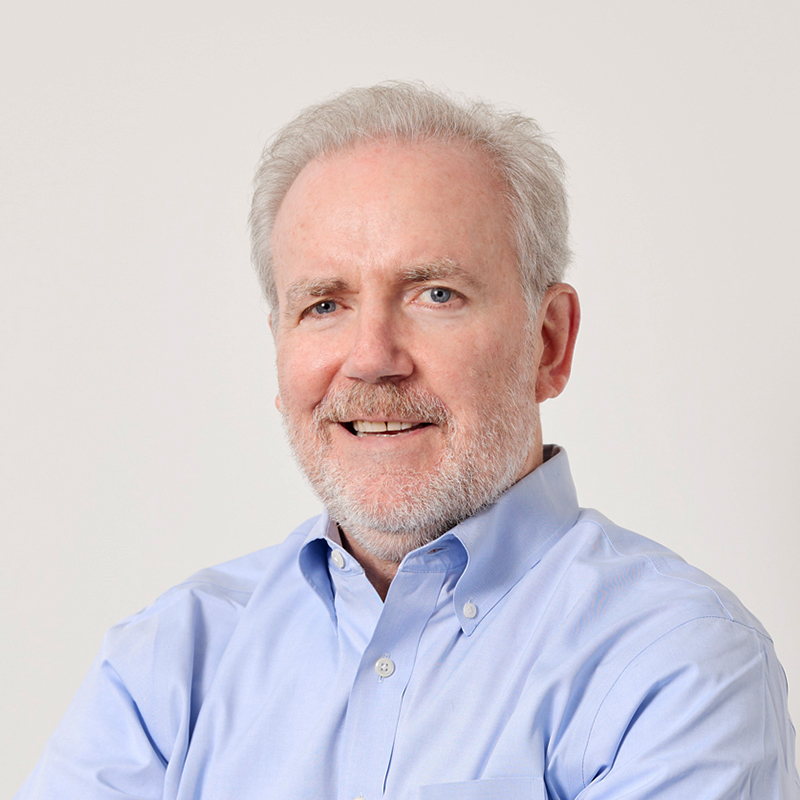 As a founding partner of Polaris Partners, Terry brings over 35 years of successful early stage investing experience in medical and information technology companies.

Prior to starting Polaris in 1996, Terry was a partner at Burr, Egan, Deleage & Co. investing in early stage medical and information technology companies. Terry began his career in venture capital at Golder, Thoma and Cressey in Chicago.

As a venture capitalist, Terry has invested in more than 80 companies. He also co-founded three companies: Inspire Pharmaceuticals (public and sold to Merck), AIR (sold to Alkermes), and MicroCHIPS (sold to Dare). Companies Terry has supported have touched more than 60 million patients and directly saved over 400,000 lives. These companies have raised over $7 billion in equity and corporate capital. As a group, they have achieved a combined peak enterprise value of over $70 billion.

In 2015, Terry was listed as one of Scientific American’s Worldview 100, visionaries who continue to reshape biotechnology and the world. In 2014, Terry was chosen to receive the Irish America Healthcare & Life Sciences 50 Award. In 2013, Terry was listed as one of Forbes’ Top Life Sciences Investors, and he received The Boston Irish Business Award. In 2011 and 2014, Terry was listed in Forbes’ Midas 100 List of Top Tech Investors. He is also a recipient of the Massachusetts Society for Medical Research Award, and the Albert Einstein Award for Outstanding Achievement in the Life Sciences, awarded by Harvard and the City of Jerusalem. He was awarded honorary doctorate degrees from Ohio Wesleyan University and Canisius College for his work in translational science.

In 2009, Terry helped create the Global Venture Capital Congress (GVCC), a gathering of venture capital leadership from around the world. For the past 13 years Terry has chaired the congress. The GVCC has worked to create cooperation among venture capital associations in areas as diverse as public policy, research and strategic topics including diversity and inclusion, taxation, and the global image of venture capital and private equity.

Terry was formerly chairman of the National Venture Capital Association (NVCA). During his tenure as NVCA Chairman, Terry testified before Congress for Dodd-Frank Wall Street Reform and Consumer Protection Act. He is also chairman of the Global Venture Capital Congress. In 2020, the NVCA presented Terry with The Outstanding Service Award, which recognizes the exceptional service of an NVCA director or member who has committed an extraordinary amount of time, resources, and dedication to association efforts that in turn benefits the entire venture community.

Terry was formerly chairman of the board of the Thayer School of Engineering, Dartmouth College. He sits on the boards of The Arthur Rock Center for Entrepreneurship at Harvard Business School (HBS) and The Healthcare Initiative Advisory Board (HBS). He also sits on The Brigham Research Institute’s Scientific Advisory Board. Terry also serves on a number of public and private boards of directors, including Alector, Adimab, Adagio, Tectonic, Jnana and Seer. He previously served on the boards of Cubist, Ironwood, Akamai, Acceleron, Kallyope and DeCode, among others.

Terry holds an MBA from Harvard Business School, an MS in engineering from The Thayer School at Dartmouth College, and a BS in physics and economics from Hobart College.