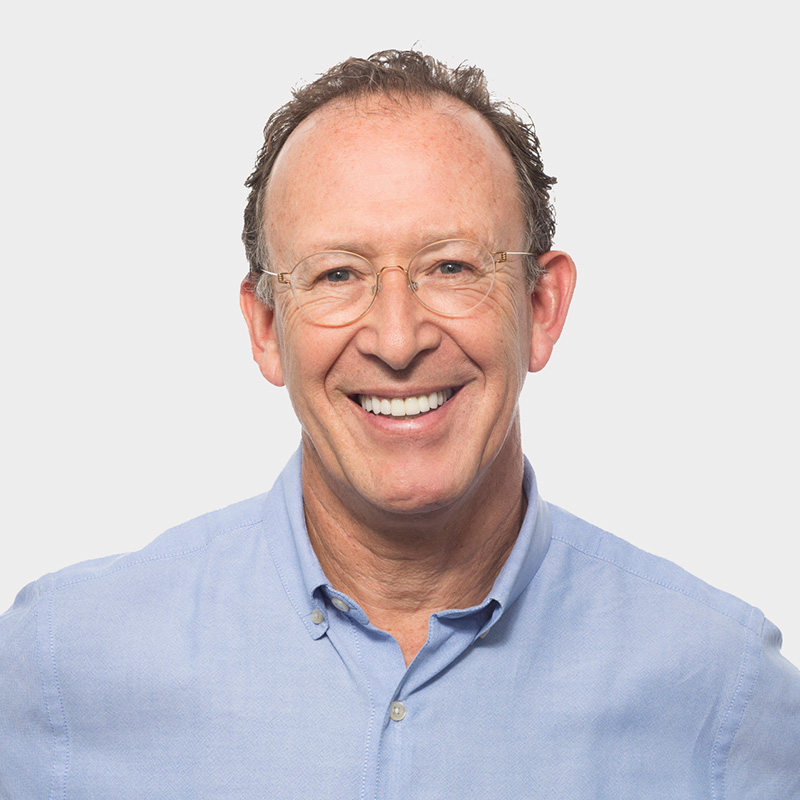 Jon is a founding partner based in the Boston office.

Prior to Polaris, in 1984, Jon was rescued from a career in the law when he was hired as an associate and mentored by Bill Egan, a co-founder of Burr, Egan, Deleage & Co. (BEDCO”), as described in Udayan Gupta’s, “Done Deals: Venture Capitalists Tell Their Stories,” Harvard Business School Press. Jon became a General Partner at BEDCO and was instrumental in helping to build BEDCO’s technology portfolio.

His investment in Powersoft was, at the time, one of the largest and fastest returns in enterprise software. In 1995, Jon served as chairman of the Partner Transition Committee at BEDCO, which led to the successful and collaborative evolution into three new firms, of which Polaris was one. Before joining BEDCO, Jon was a litigation associate at the Boston law firm of Testa, Hurwitz and Thibeault, where he represented venture capital firms and high technology companies. Earlier in his career, Jon gained due diligence and investigative experience when, from 1974 to 1976, he served on the research teams of the Nixon Impeachment Inquiry Staff of the U.S. House Judiciary Committee and the Watergate Special Prosecution Force.

In 2005, Jon conceived of the idea for Living Proof, applying technologies often used in medical applications to beauty products, and co-founded the company with Bob Langer and Amir Nashat. He served as chairman since the founding and as CEO of the company from November 2010 through December 2011. Unilever acquired Living Proof in 2017. In prior years, Jon’s investments included: Allaire, American Superconductor, Avici Systems, Centra Software, Exchange.com, EXOS, JibJab Media, Mariner Health Care, Powersoft, Solidworks, Watermark, and Soho Natural Soda. In addition, Jon was one of the founders of the MIT $10K Entrepreneurship Competition (now, through inflation and several tech bubbles, the MIT $100K Entrepreneurship Competition).

In 2015, Jon and Terry formed Polaris Founders Capital (“PFC”) to invest primarily in high growth consumer companies. Their PFC investments include Icelandic Provisions, which they co-founded and where Jon is co-chairman, Caledonia Spirits, EXOS, and Sir Kensignton’s, which was sold to Unilever one year after the investment.