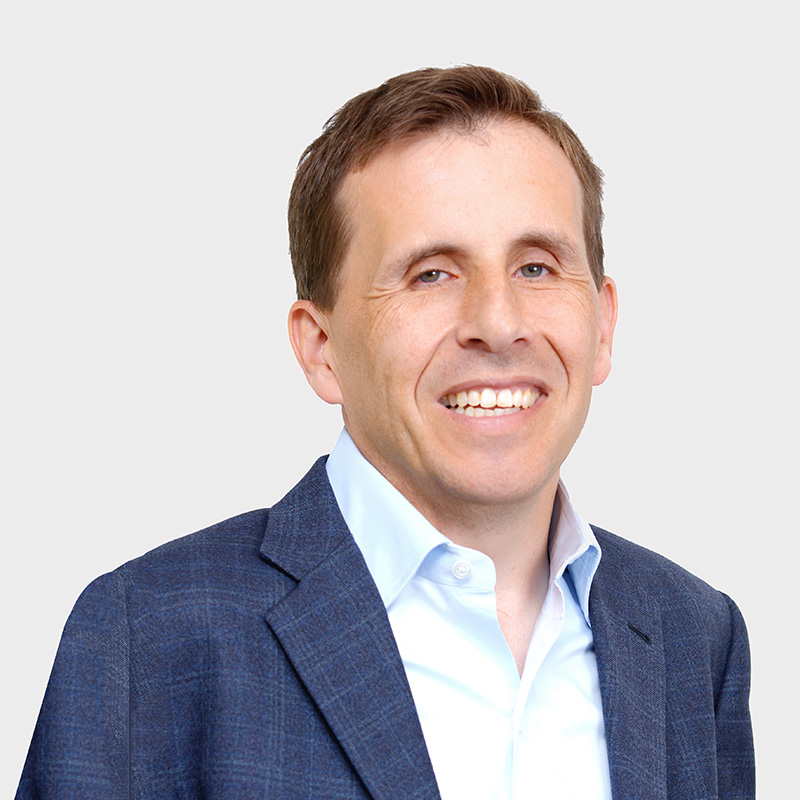 Brendan joined Polaris Partners in 2016 as an entrepreneur partner. Supported by Polaris portfolio company, Adhmor, he focuses on funding and founding companies in the technology sector with a concentration in cloud, analytics, and cybersecurity. Brendan is a co-founder of Sonrai Security and board member of Tausight, both Polaris investments. Brendan also led the Polaris investment in Twistlock and served as chairman until its successful acquisition by Palo Alto Networks. He also currently serves on the board of Flashpoint.

A 25 year technology industry veteran, Brendan was most recently the general manager of IBM Security. Under Brendan’s leadership, IBM Security grew significantly faster than the overall security market to become the number one enterprise security provider in the world with almost $2B of annual revenue.

Previously, Brendan was president and CEO of Q1 Labs, a pioneer and leader in the security intelligence and analytics market. For over eight years, from 2003 to 2011, Brendan served in a variety of executive positions, including executive vice president of marketing and engineering, COO, president, and eventually CEO. Q1 Labs, a Polaris portfolio company, was acquired by IBM in 2011.

Before joining Q1 Labs, Brendan was vice president of marketing and technology at Sockeye Networks, a route ­optimization firm that was sold to Internap in 2003.

Prior to that, as director of network research at Forrester Research from 1996 to 2000, he oversaw the firm’s most successful practices, covering enterprise networks, security technology and public network services. Before Forrester, Brendan served in a variety of senior engineering roles at Digital Equipment Corp., Wellfleet Communications, and Motorola.

Brendan graduated with honors in computer science from University College Dublin in Ireland.