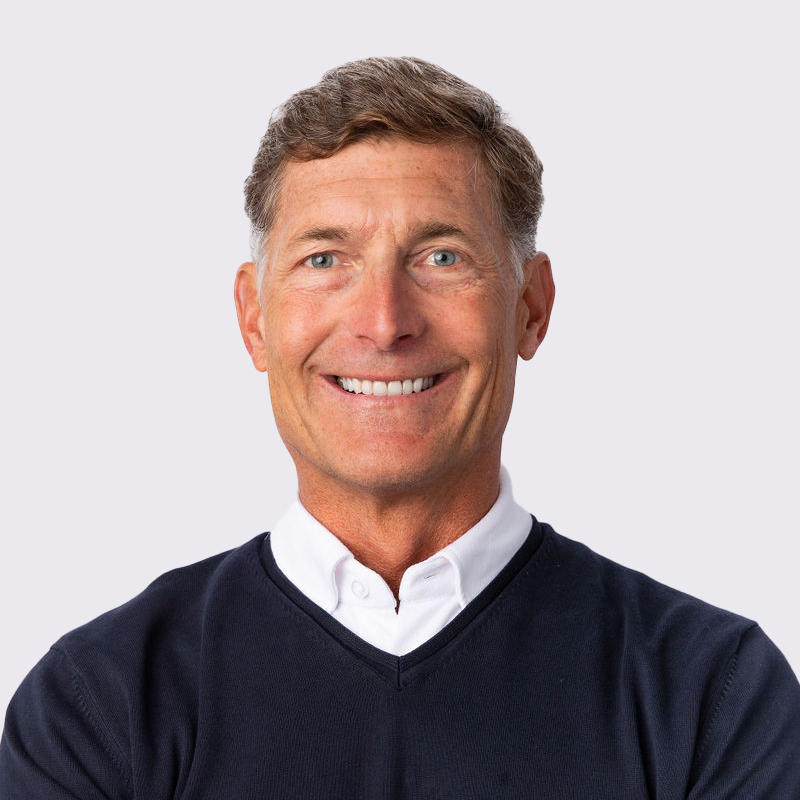 Gary is a partner, investing in technology and healthcare companies, out of our San Francisco office. He represents Polaris on the boards of Quantcast, SimplyInsured, FloQast, Falkonry,  Faro Health, Qstream, Foresight, and SpineZone, and also works with Wellthy, Naked Poppy, and Novi. He previously served on the board of CliQr (Cisco) as well.

Previously, Gary was the CEO of oDesk (now UpWork, NASDAQ;UPWK), the world’s largest online workplace. He guided the company to industry leadership and through a merger with Elance, while serving as a leading voice for the future of work and the emerging online work industry.

Prior to oDesk, Gary was the Chief Revenue Officer for Intellibank, responsible for all channels and go-to-market operations. Previous to Intellibank, he was a business unit executive for IBM’s Rational Software Product Group. Gary joined IBM through the acquisition of Rational Software where he held several senior management positions, and before Rational, Gary held a number of sales, management, and leadership positions with Pure Software.

Gary serves as a thought leader on marketplaces, sales leadership, the future of work, how best to lead effective teams, and on the rise of the “freelance economy.” His commentary has appeared in a variety of publications including Forbes, TechCrunch, and The Washington Post.  And he’s appeared on TV and radio outlets, including CNBC, BBC, Bloomberg TV, National Public Radio (NPR), and the Fox Business Network. In addition, Gary is a mentor and coach at a number of accelerators including Alchemist and StartX.

Gary holds a Bachelor of Science degree in Business Administration from the University of Maryland. Outside of work he enjoys spending time with his family and is an avid outdoor enthusiast.