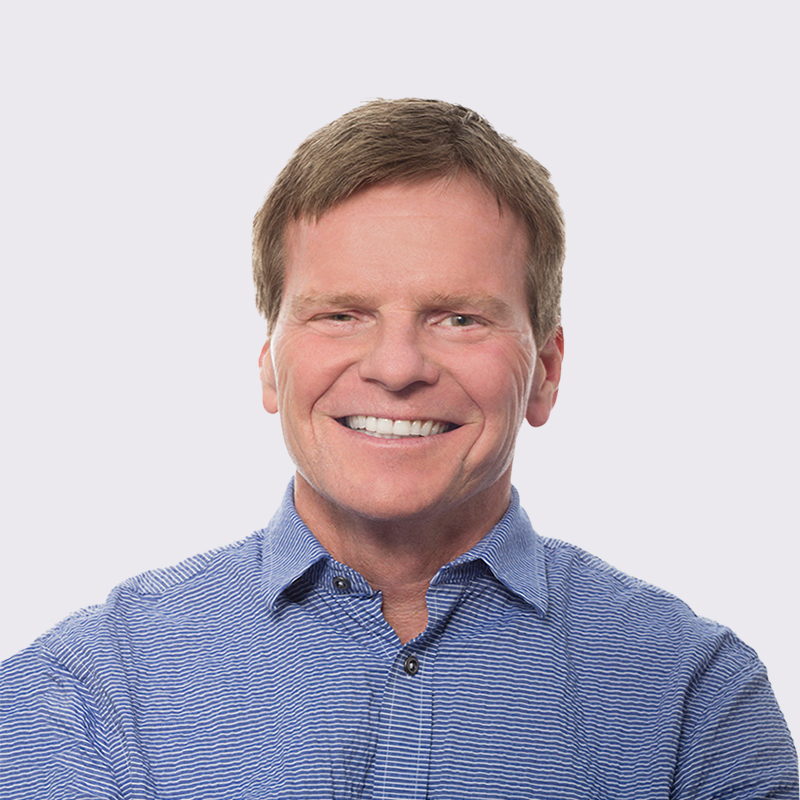 Dave is a partner in our Boston office and focuses on investments in healthcare and technology. He also serves as a managing partner of Polaris Funds VI – IX. Dave joined Polaris in 2000 after his first career as an operating executive and entrepreneur.

Prior to joining Polaris, Dave was chief operating officer of Calico. During his leadership, the company evolved from startup through IPO with $50 million revenues and $3.5 billion market value. Before that, he was senior vice president of worldwide operations for Pure Atria/Rational Software, a publicly-held market leader acquired by IBM for $2 billion. Earlier, in 12 years with Lotus Development in a number of leadership roles including vice president and general manager of sales and services, he helped the company become one of the two largest software companies in the world before it was acquired by IBM for $3.5 billion.

Dave is an Always-On Venture Capital 100 and Venture Capital East 50 recipient (2016-17) and has been named an Always-On “Power Player in the Cloud” (2014-2019), and “FinTech Power Player” (2019). He’s been a mentor for TechStars, Harvard iLab and IBM SmartCamp, a guest lecturer at Harvard, HBS, and MIT,  an advisor to Mass General Brigham World Medical Innovation Forum, and a founding member of the Microsoft Advisory Board. He serves on the Board of the Dana-Farber Cancer Institute, on its investment committee, and as an advisor to their venture investment efforts. He holds a B.S. from the University of Rhode Island.